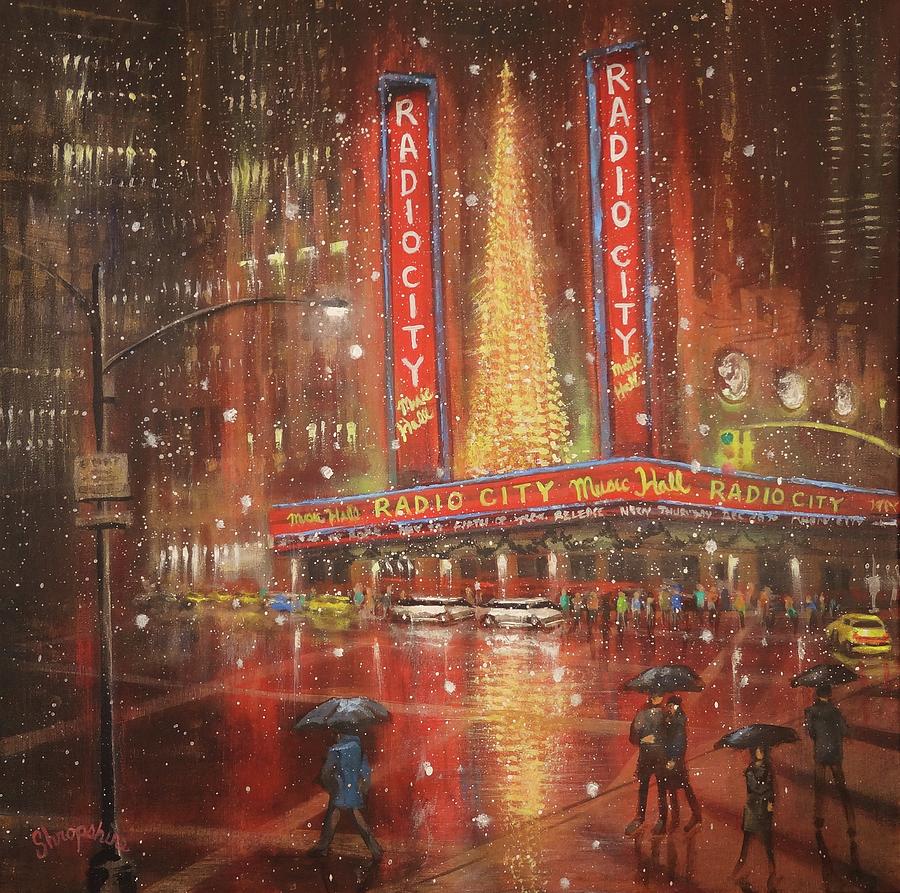 Radio City NYC
Nothing says Christmas like Radio City Music Hall in the falling snow.
Where else is not only a national landmark, but also an integral part of the heart and soul of New York City? Known as “The Showplace of the Nation, Each year, Radio City is the home of the Christmas Spectacular Starring the Radio City Rockettes, which was first performed in December of 1933. The Christmas Spectacular is a cherished holiday tradition for generations of families with more than one million people attending the beloved holiday theatrical annually.

Congratulations on your sale

Congrats on your sale