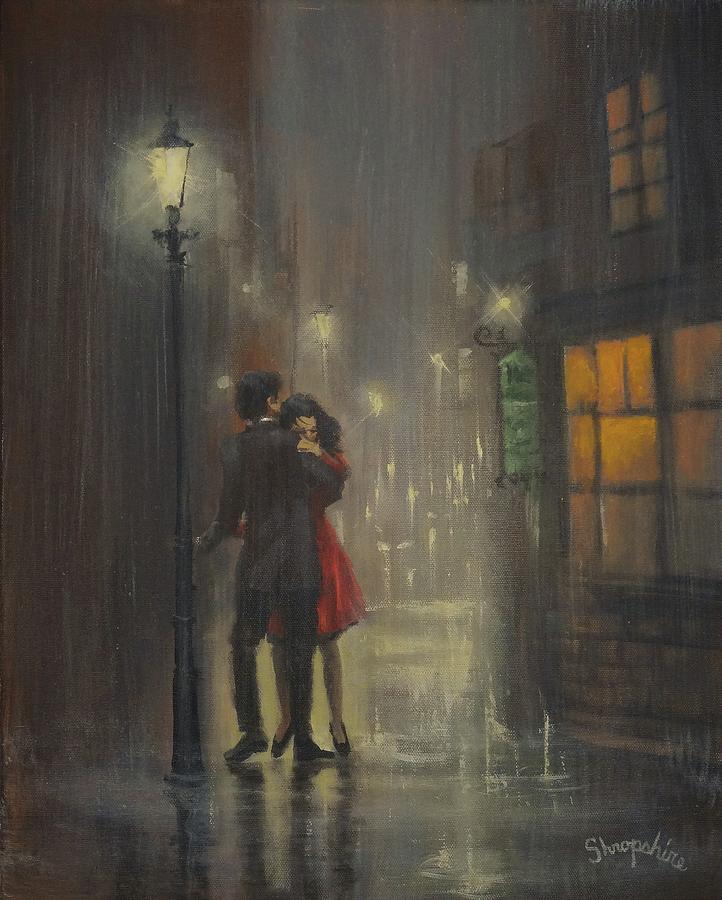 In The Still Of The Night

In The Still Of The Night

In The Still Of The Night
Inspired by the song recorded by the Five Satins, I still fondly remember slow dancing to the song as a teenager. This is one of the songs that may lay claim to being the origin of the term doo-wop. The plaintive doo wop, doo wah refrain in the bridge has often been suggested as the origin of the term to describe that musical genre. "In the Still of the Night" is the only song to have charted on the Billboard Hot 100 three separate times, by the same artist with the same version each time; 1956, 1960, and 1961